The Palazzo De Candia is located in the initial section of via dei Genovesi, in the heart of Cagliari, a few tens of meters from the bastion of Saint Remy. It was probably built around the middle of the 19th century, using a modest pre-existing building.

The area became available only after the extension of the Castello district to the south, which took place in the 16th century: previously here stood the Pisan city walls, which connected the Torre del Leone (now incorporated in the west side of Palazzo Boyl) to the tower of the Elephant . The rear façade of Palazzo De Candia was built over these walls, taking advantage of the height difference of the land; the superficial layer of limestone is visible at the base of the facade of the building.

The difference in height between via dei Genovesi and via Università is about 9 meters and this conformation of the land gives the windows on the rear facade of the building an unobstructed view of the neighboring buildings. The roofing of the adjacent and underlying building made it possible to create one of the largest level terraces in the neighborhood.

The main facade on Via dei Genovesi, in neoclassical style, is attributed in some texts to the architect Gaetano Cima. In fact, the period of construction of the building coincides with the most professionally active years of the Cima; furthermore, the general design and the character of the details recall other works of his. However, in the always very detailed maps of the Cima there is no trace of Palazzo De Candia. This detail gives credence to the hypothesis that in reality the project was by the engineer Carlo De Candia, who had studied and graduated from the Polytechnic of Turin in the same years in which he also attended Cima.

The building is divided into four floors. The cellar - at a lower level than via dei Genovesi - has a balcony window towards via Università. The cellar floor and the ground floor have characteristics suitable for the simple functions they were intended for, that is, rooms for warehouse use or use of technical rooms.

The entrance hall to the upper floors receives light from a large stained glass window and is ennobled by period furniture and mirrors, with a small nineteenth-century fountain. Along the stairs a cast iron and brass railing.

In his "Guide to Cagliari and its surroundings" (1856), the canon Giovanni Spano talks about the Palazzo De Candia and its furnishings, which are among the most elegant in the city.

Today the floors are in marble and tiles from the early twentieth century. The interior doors are double-leafed, some with exceptional finishes: fine wood paneling and 19th century porcelain handles. The large room with a frescoed cross ceiling has a marble fireplace from the mid-19th century.

Mario's mother, Donna Caterina Grixoni widow De Candia, and her children lived in the palace in via dei Genovesi. Don Stefano De Candia, the last surviving heir (married to Maria Cristina Aymerich), in 1898 sold the building to the famous lawyer Francesco Muntoni. His grandchildren - well-known professionals from Cagliari - lived there until the 1950s. Later the building was leased to a religious order.

In 1968 Palazzo De Candia was bought by Benedetta Imeroni Inserra, who lived there with her family. The salons - open to masks on the occasion of the traditional sa ratantira parade - have long been a meeting point during the Cagliari carnival.

The first floor is the most important level of the building: this is suggested by the cut of the large rooms and the size of the French windows, all with balconies. It was undoubtedly the noble floor : here the social life of the owner family took place, and it has been preserved intact. There are frescoes and murals on the walls and ceilings. A portion of papier peinte from 1870 has also been saved.

A letter written by Mario De Candia to his mother and kept in the Municipal Art Gallery is mentioned about that tapestry purchased in France and sent to Cagliari: « The paper is very cheerful: satin background with leaves and flowers of an exquisite taste and for this there is the curtain similar to the tapestry » .

The great tenor in exile far from Italy had bought and renovated the building in 1846: from Paris he had sent the money for the purchase to his brother, along with detailed instructions for drawing up the deed of sale. Over the years he continued to send furniture, precious objects, books purchased in half of Europe to Cagliari, for a house in which he would never be able to live. 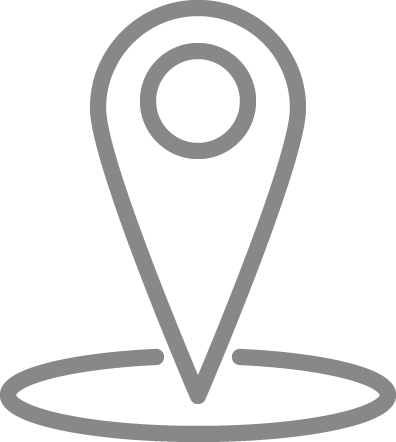 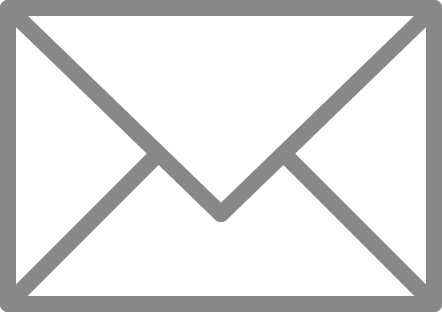 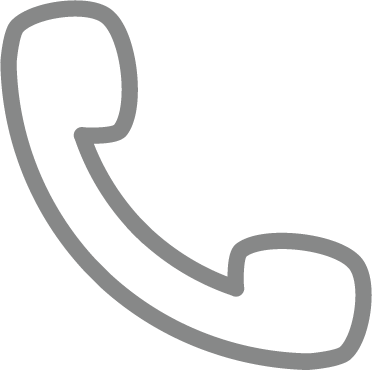